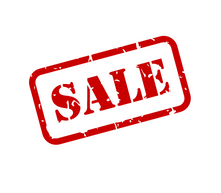 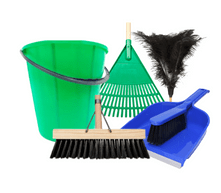 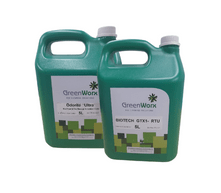 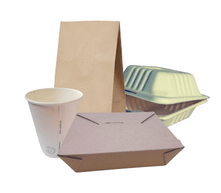 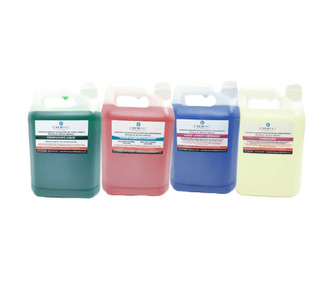 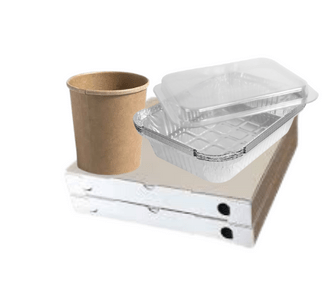 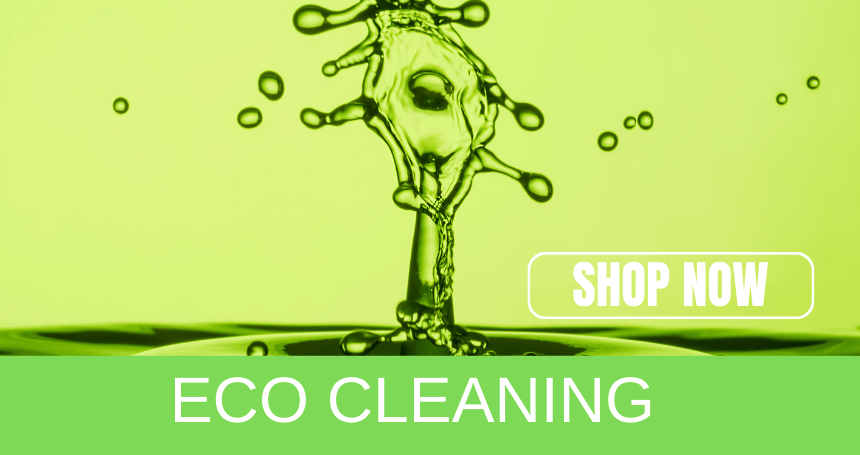 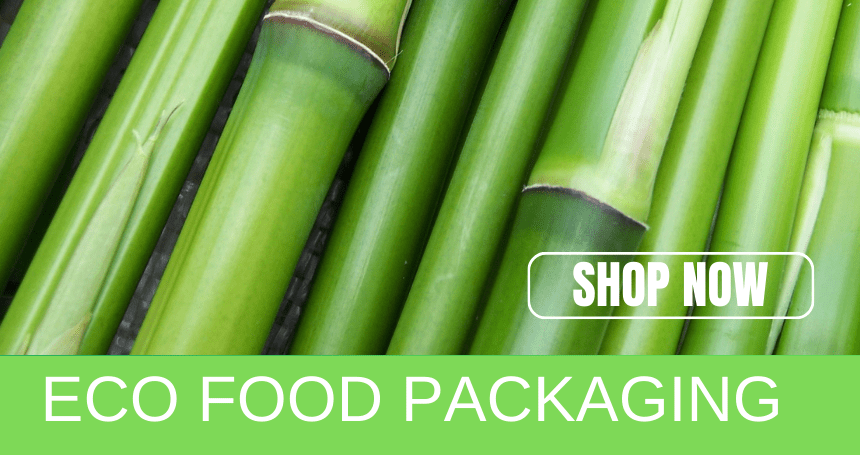 Sister team, Leanne and Jolene have had the privilege of establishing Chempac Distribution over the last 8 years. They have worked together for the last 12 years, firstly in a kids party planning business which overlapped with the time of managing Chempac Distribution. In 2015 Chempac Distribution became their main focus. People often ask them, how do you work together and still get on. Their reply is “We are not allowed to have a bad day on the same day. Our responsibility is to continuously inspire and motivate each other and lift each other up on the bad days”. Team Chempac has been built with family members chipping in and then becoming employed staff. Labourers who have started just by packing the vehicles to now being Operational Managers and Stock Controllers. They have even taught some of their team to drive (shaving a few years off Jolene’s life). As a family they believe in motivating and growing themselves and their valued team that surrounds them. 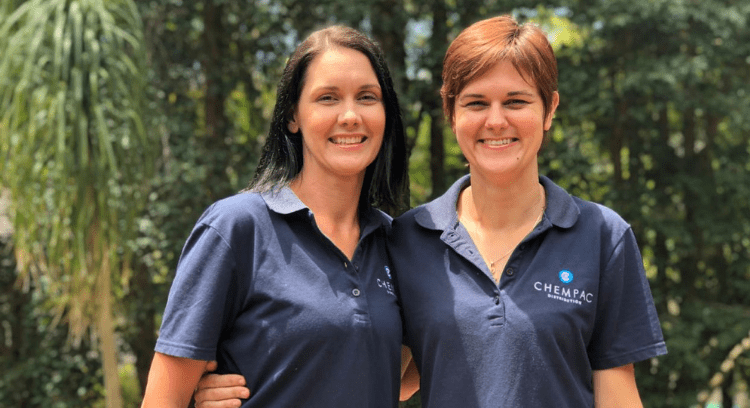 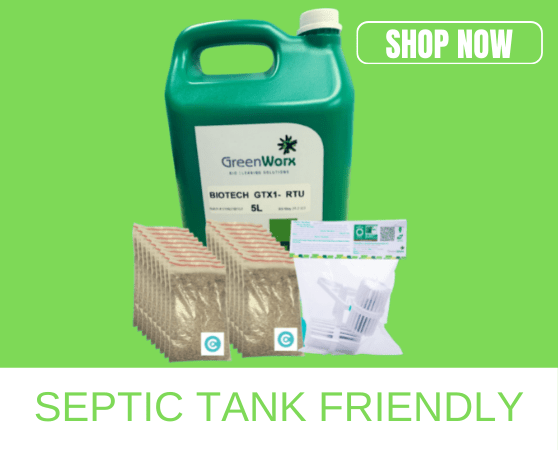 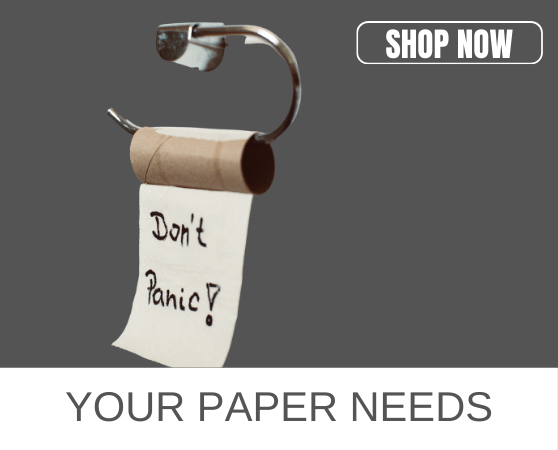 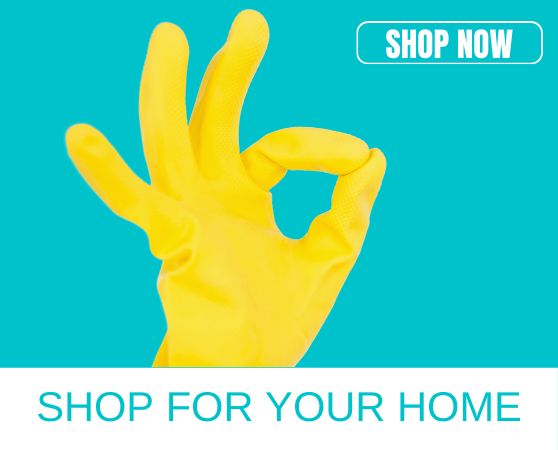 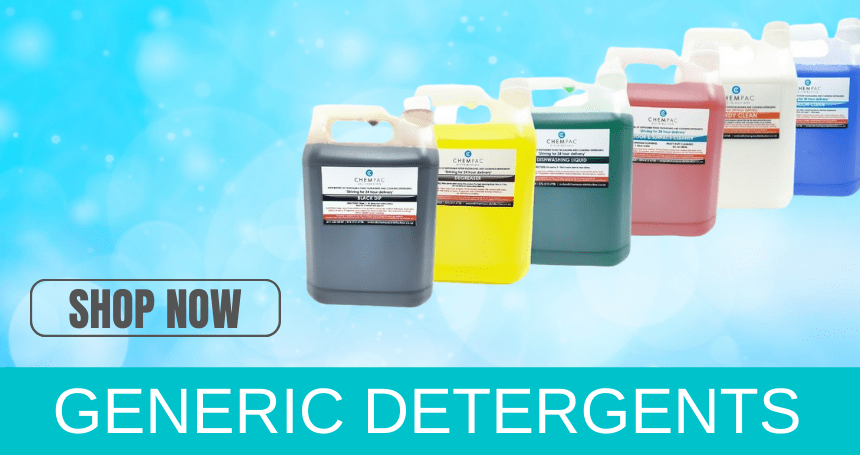 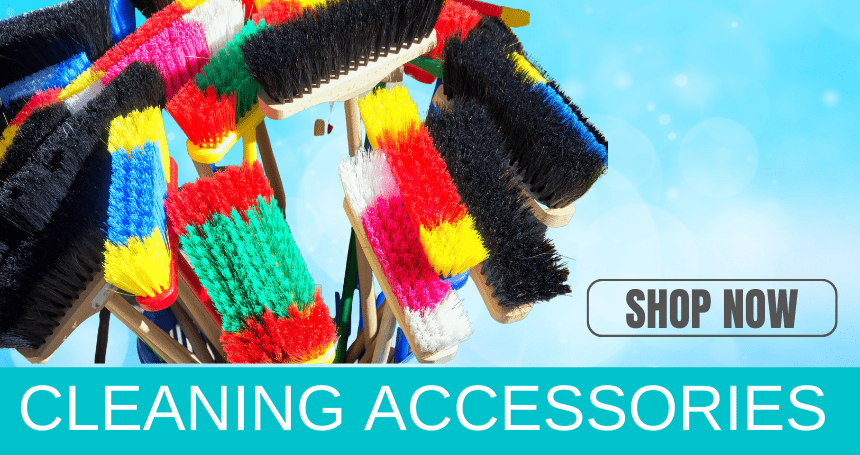